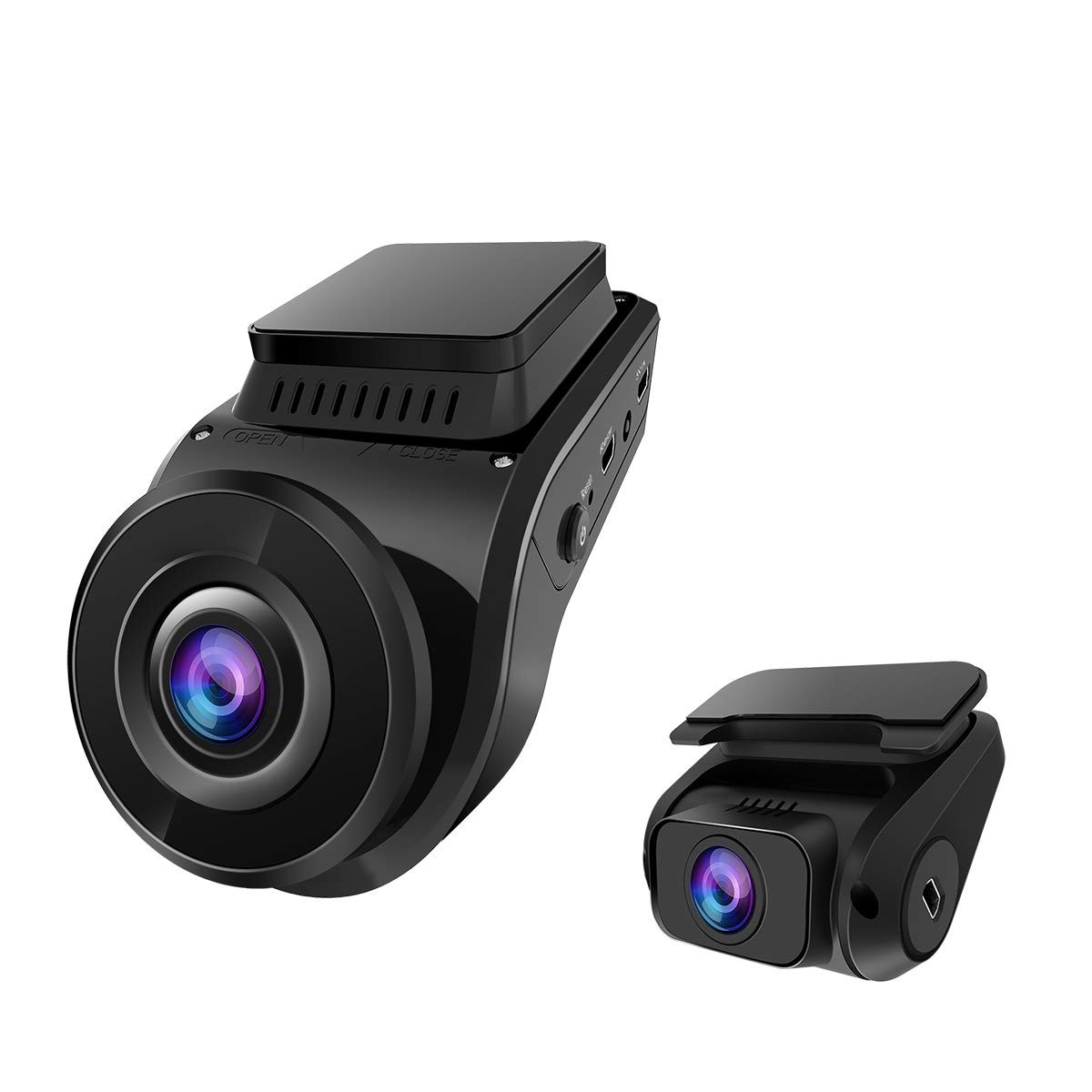 S1 Dual front and rear dash cam with low light vision, built-in GPS and powered by a supercapacitor that resists extreme temperatures from from -4 to 158°F extending the life span. 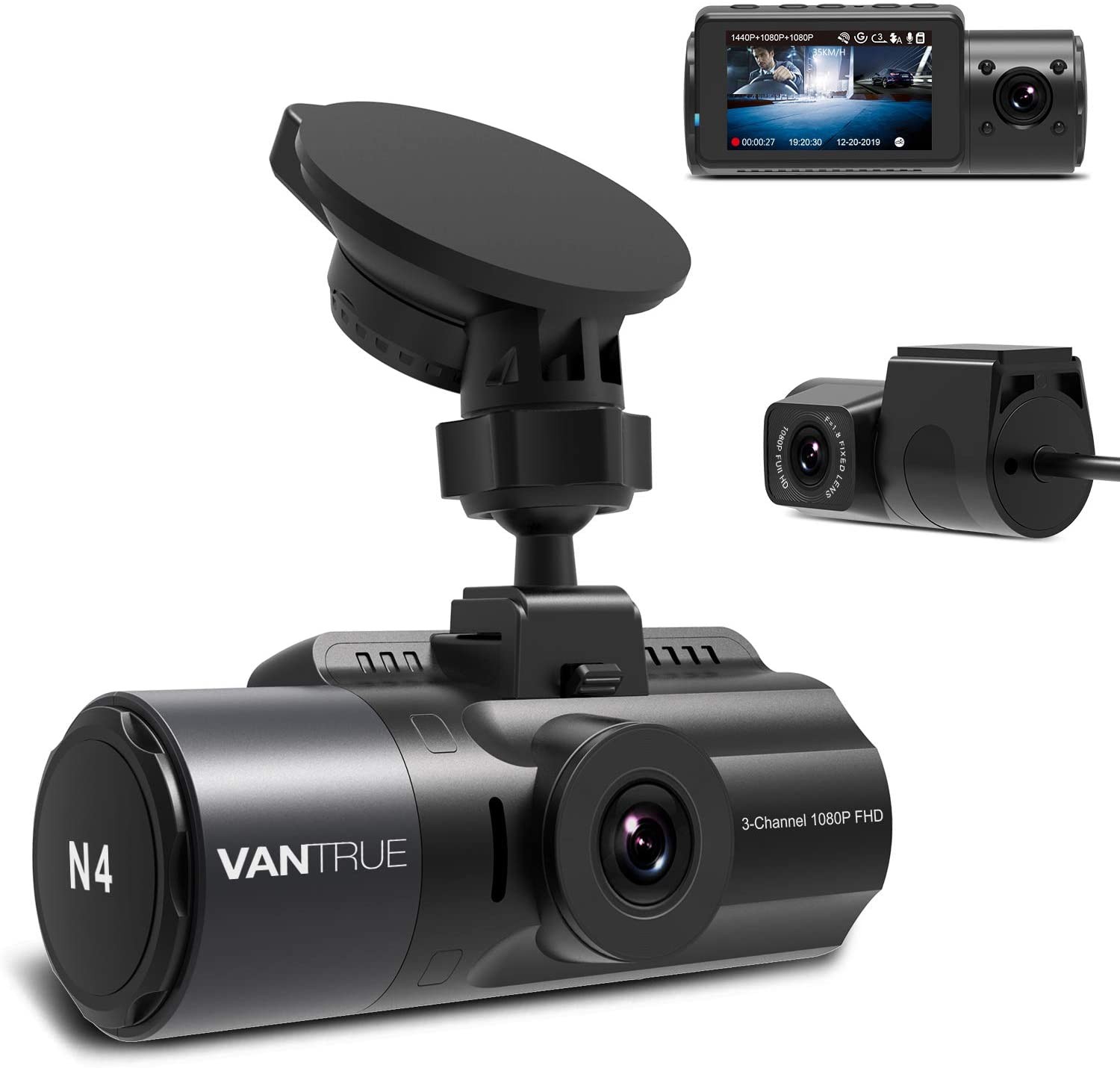 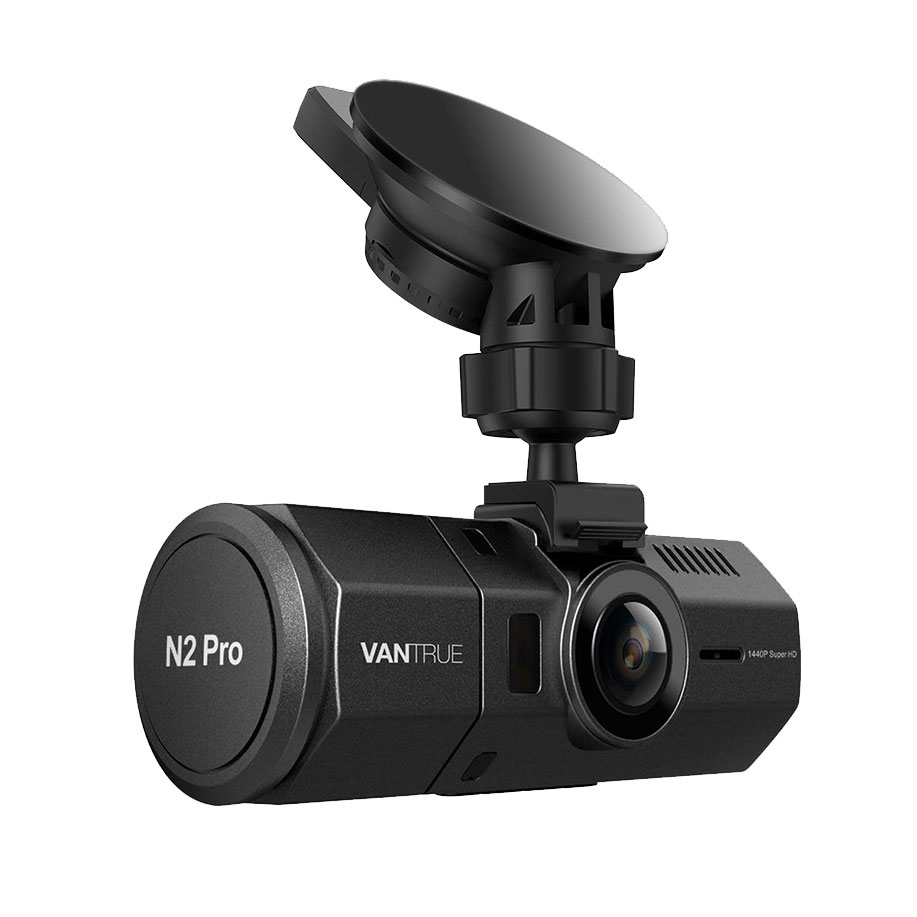 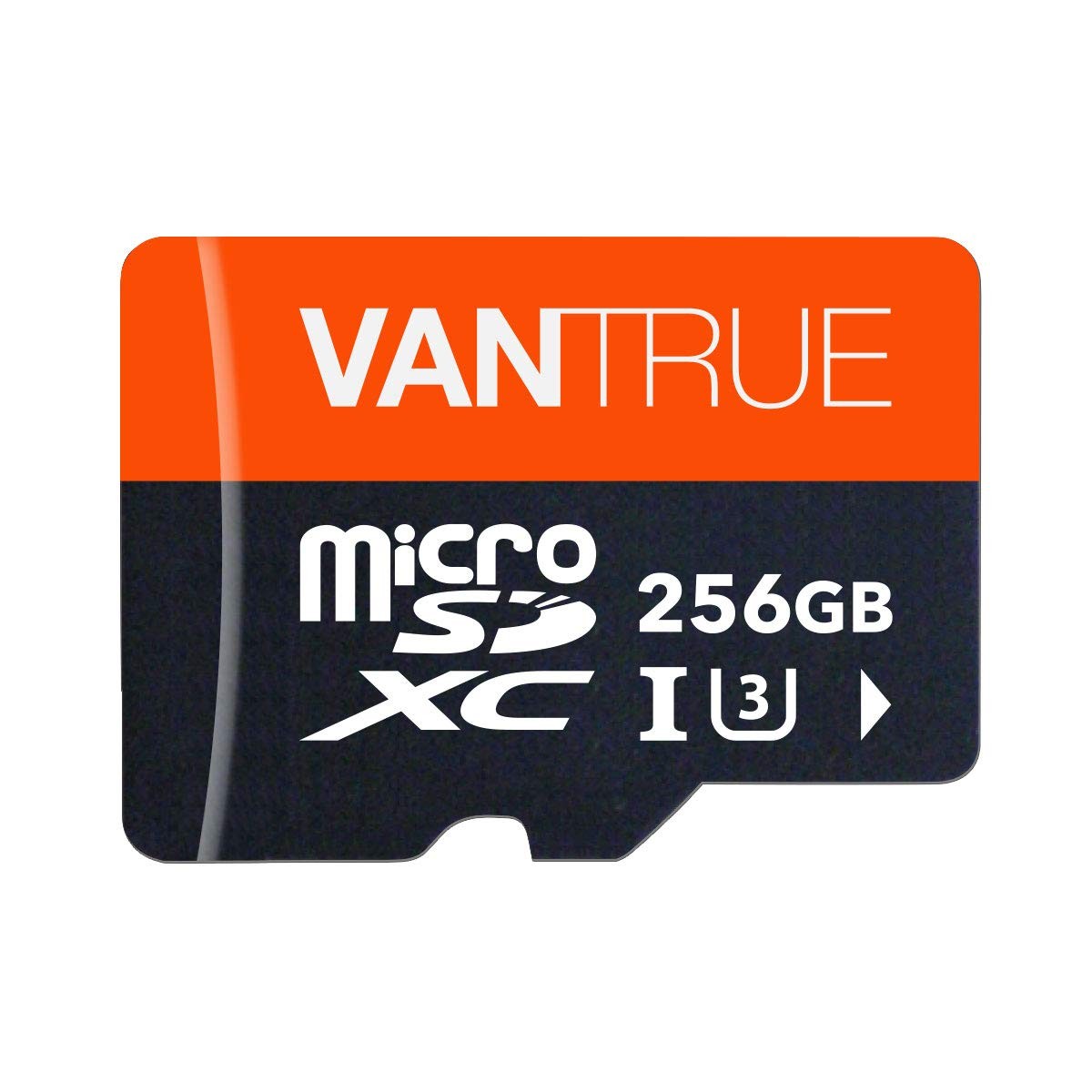 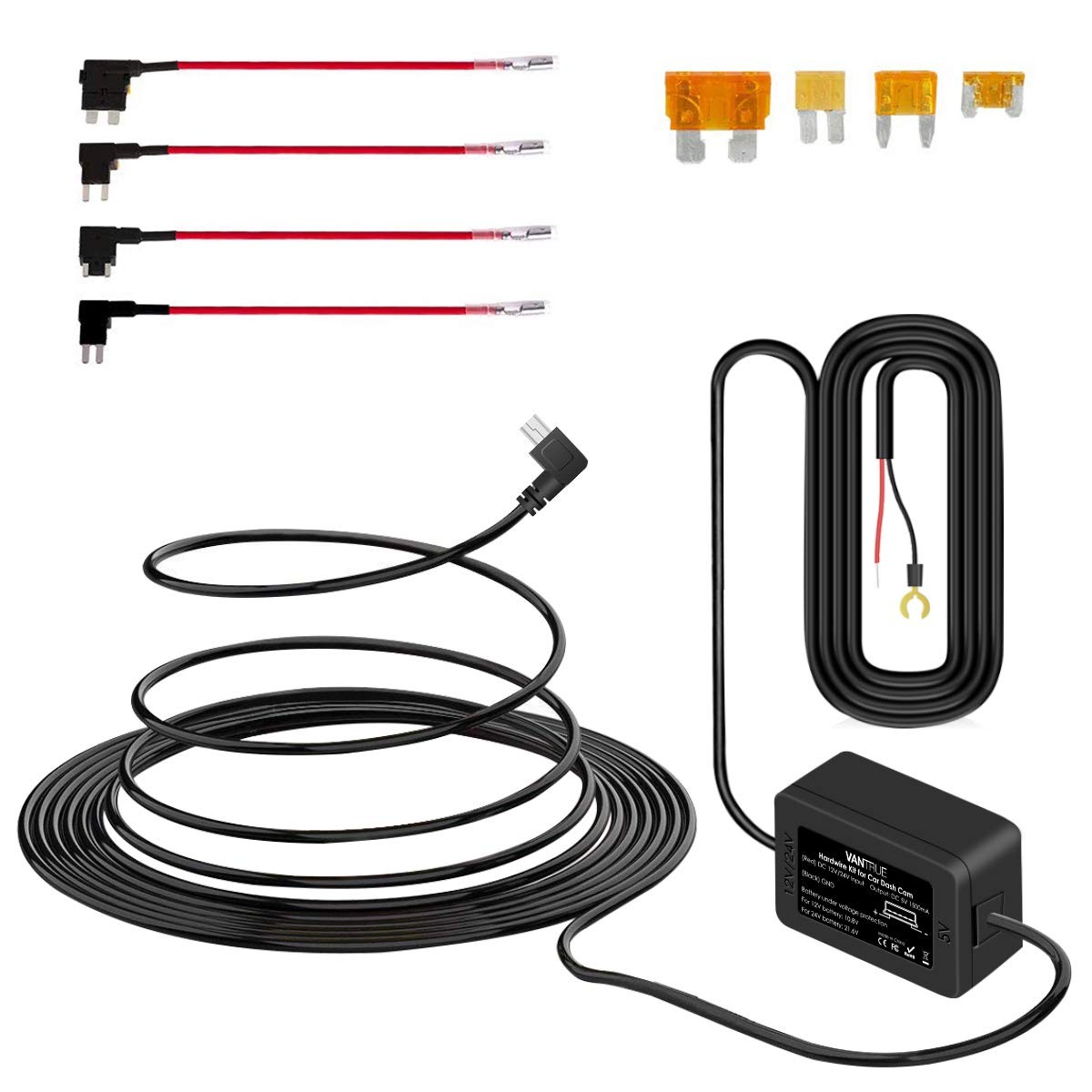 The dash cam support up to 256GB (class 10, memory card is not included ). Please DON'T use Sandisk and Transcend Card. We recommend Vantrue 128GB SD Card (asin: B07WXH12TC). Please format the card before first use.

Dash camera supports FHD dual-channel recording and adjusts different perspectives as what you need , which capture high-definition video from both the front (170°) camera and rear camera(160°) simultaneously and provide powerful evidence in case you have an accident.

Picaflor
5.0
New dash cam for the carReviewed in the United States
This new addition to our car is a peace of mind and fun to see things that we can't observe during driving. I am also amazed for the quality of the cam and function. Our previous cam was nice but stopped working it last for while. I am not so expert on this but my son is the curious one so we always give the technology for him to figure it out. He did great setting this up and trying to teach us how it works. One of the best feature of this cam, it looks and it does a great job. I just wanted to add that the product comes sealed as brand new and not like other products that are open. So that also gave me the security that I am receiving a brand new product in which that is a huge plus.

Enrique
5.0
Great piece of equipment and picture/video quality!Reviewed in the United States
The Vantrue S1 is a great piece. The video quality is amazing. I setup mine to loop at 5-min intervals and works amazing. So far been using it for about a week and already capture a guy running a stop sign in my neighborhood! Installation was easy although routing the cables inside the car took some time and patience. Like anything you have to plan for where you want to route the cable but once finish I could not see any cable in my car and looks so professional. Video quality is perfect to capture both front and back of car. You are able to view wide angle once setup. Wish there were three cameras for front, back and inside cabin but this one is great for front and back. Item is accurate on GPS speed of car. You have to take camera or SD card to be able to download the videos if you want something but does an amazing job. Functions are simple to use ONCE you have tried them a few times. It does a lot of things and has all the right features to save you in any emergency case. Great

Frederick Redmond
4.0
Add a shorter REAR CAMERA CORDReviewed in the United States
I like my New Vantrue Dash cam . What I dont like is the OVER LONG REAR CAMERA CORD . Not everyone mounts there rear camera in THE REAR WINDOW ☹ VANTRUE NEEDS TO SUPPLY A SHORTER CORD FOR THE REAR CAMERA .

Jeff
3.0
Not bad with some workReviewed in the United States
Quality was picture perfect front and back, to upload videos however there was no direct way to my phone.